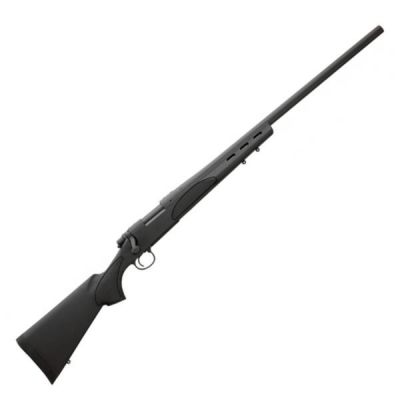 This item can't be purchased at our web, it only is exposed for information.
If you want more info, mail us at armeria@topgun.es

Details
The REMINGTON 700 rifle is the rifle with the most versions on the market. This version is the ADL VARMINT with special characteristics and guaranteed precision.
The "Varmint" models are the most accurate Remington manufactures rifles.
Features:
- Trigger adjustable from the outside.
- Synthetic Stock with moldings and double adapter (rifle holder and bipod)
When the Model 700 was introduced more than 40 years ago, it was way ahead of its time. Today, you still haven't been your external speaker do. In fact, the accuracy and reliability of the Model 700 sets the standard by which all other rifles on the market are compared and built. After all, its heritage speaks for itself and is better defined than any paddle bra - it is simply the safety and most accurate rifle ever built in factory production in American firearms history.
Keep it in mind - millions of hunters and shooters have it.
The Remington 700 stock is possibly the most robust and functional ever conceived.
The famous 3 steel rings surround the head of the cartridge case giving it great safety and reliability.
The action is machined from a solid piece of steel that creates rigidity and an ultra-uniform seating of the barrel and action.
If you ask shooters which rifle is the most accurate, the standard answer is that it is the Remington model 700. Why? Its breech fully supports the cartridge and accurately aligns it to the barrel while the special stock and cama forces the barrel to stay in place at all times.
More Information
Reviews

Write Your Own Review 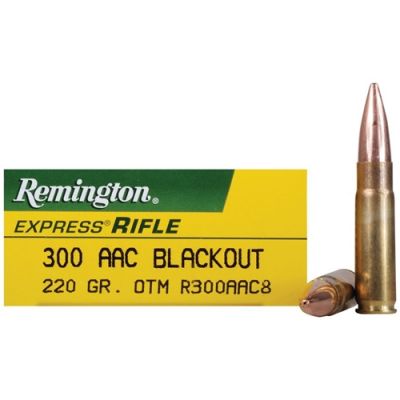 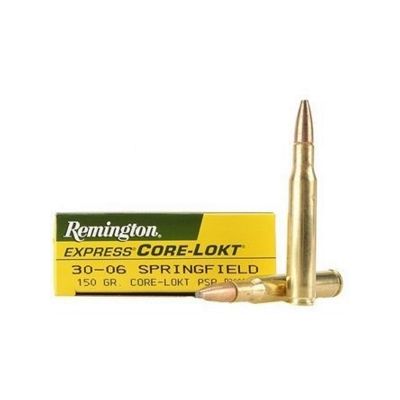 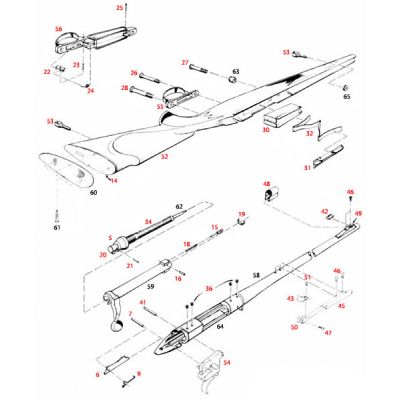 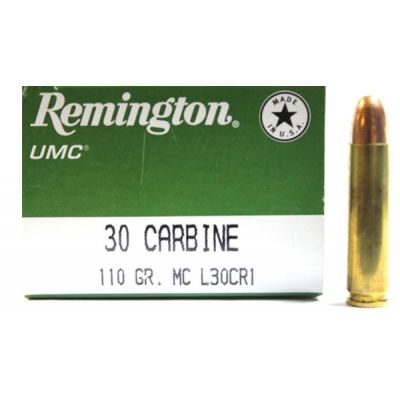 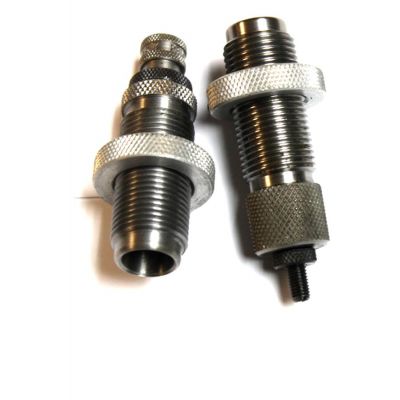 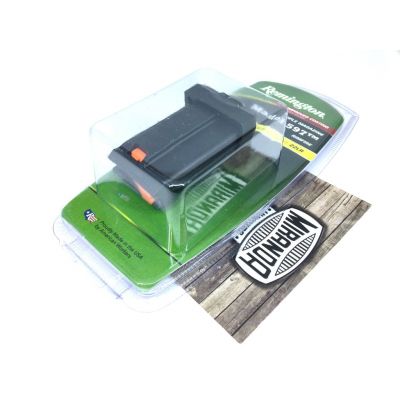 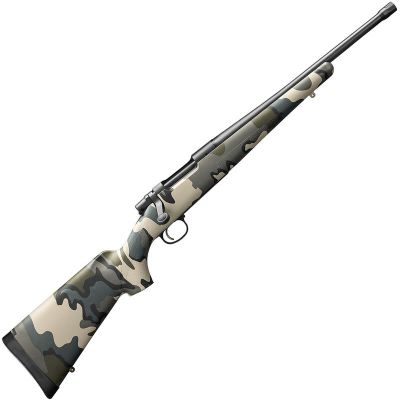